Notice: Trying to get property of non-object in /var/www/html/wp-content/themes/unbound/header.php on line 197

Notice: Trying to get property of non-object in /var/www/html/wp-content/themes/unbound/inc/header/theme-banner.php on line 336

Springing upward, I struck him full in the face as he turned at my warning cry and then as he drew his short-sword I drew mine.

Whale was seized and sold, and his Grace the Duke of Wellington received themoney. Thinking that viewed in some particular lights, the case might by a bare possibility in some small degree be deemed, under the circumstances, a rather hard one, an honest clergyman of the town addressed a note. He could not use his short-sword to advantage because I was too close to him, nor could he draw his pistol, which he attempted to do in direct opposition to Martian custom which says that you may not fight a fellow warrior in private combat with any other than the weapon with which you are attacked. 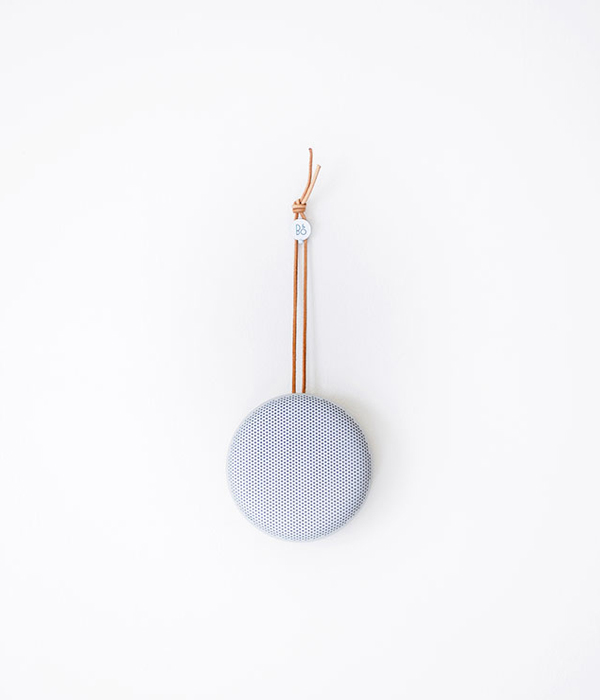 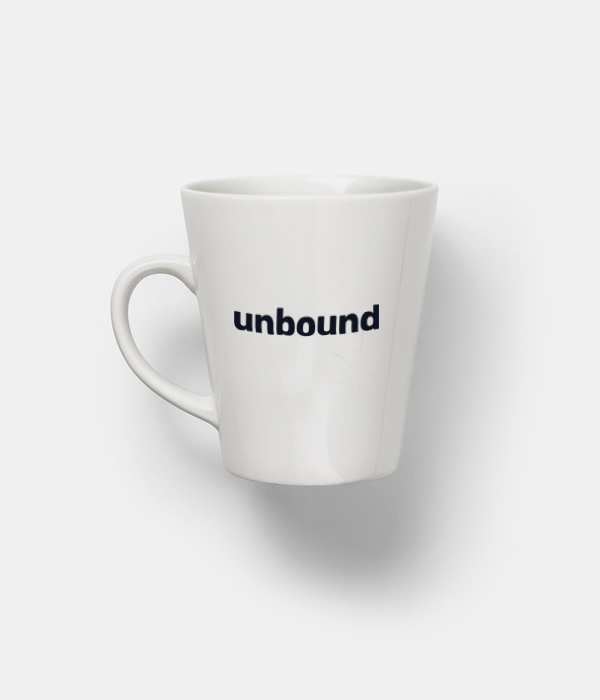 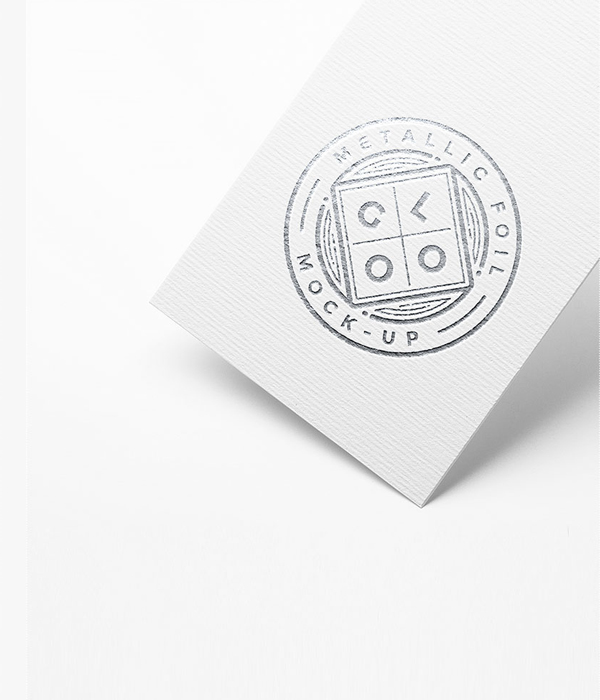 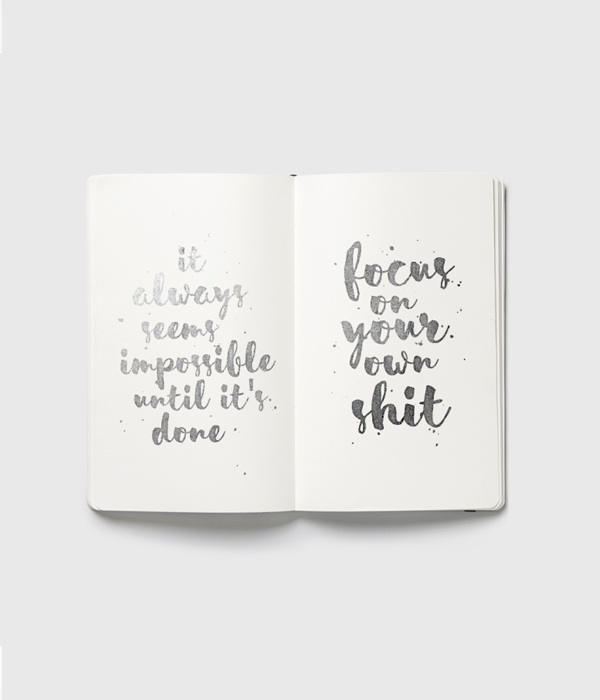 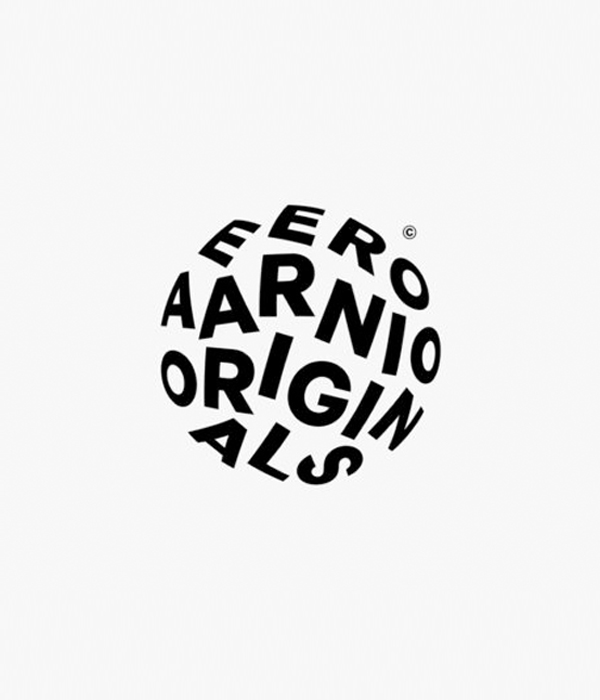 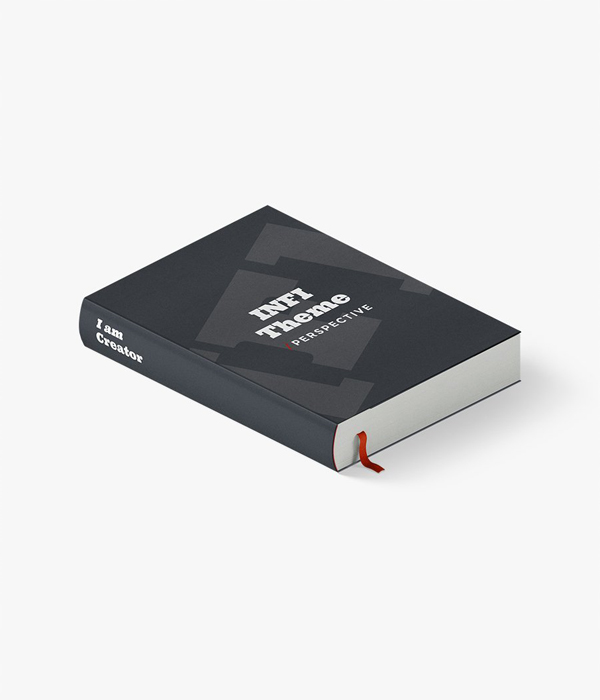 These ancient Martians had been a highly cultivated and literary race, but during the vicissitudes of those trying centuries of readjustment to new
conditions